5 trends to transform political communications in 2019

Could this simple strategy keep Trump in till 2024?

It appears no matter how much we cringe at Trump’s latest behaviour, there’s plenty more to come till 2020.

One behaviour the President does excel at however, is one that could see him keep the keys to the White House till 2024.

President Trump has been fundraising for re-election since 2017, and it's paying off.

It’s an election machine the world has never seen before.

Trump, and the committees that raise money for his candidacy, has have so far collected in over $100 million for his 2020 run.

This is unheard of for any sitting president, for as far as records go back.

How has he managed this? It’s simple.

He never stopped campaigning, and Presidents before him haven’t done that.

Most wait till the midterms, and it’s a lesson all politicians should reflect on.

(When was your last fundraiser? Here’s 12 tips to raise more money.)

If history repeats itself, not even negative press from the Meuller investigation will impact Trump’s monetised momentum.

In fact, there’s a good chance it’ll give him a boost, here’s why…

Every time there’s major news involving the special counsel, Trump’s base are inundated with;

‘President Trump is under attack, the Democrats are coming after him… Sign this petition, we need your support, we need your money.’

Both Trump and the RNC have been exceptionally successful in harvesting data and collecting small-dollar donations.

The Post has reported that more than half the money committees raised in the most recent fundraising quarter came from individual supporters who are giving less than $200.

But not only are they donating whenever demanded to, they’re turning up at Trump rallies too.

And there’s no better platform for Trump to sell his message, or merchandise for that matter.

The Democrats on the other hand, lacking a figurehead to rally around, aren’t having the same fundraising luck.

They’re ultimately still rebuilding since the 2016 loss and pleading with donors to trust that a 2020 win is possible.

But there could be up to 30 candidates to face-off first in the primaries.

So, when you compare the amount of money that a Democrat Presidential candidate is going to need to compete with Trump...

Who shows no sign of slowing, no matter how bad the press gets for him.

It really is unfathomable how difficult the race is going to be for the democrats.

Another realm where Trump sadly has a huge head start is online.

It doesn’t cost much money either, particularly when using a well-versed digital team.

Whoever runs against Trump is going to need the best in the business, and build incredibly popular social media channels.

Turning voters into digital ambassadors will be crucial too, to combat the noise from trolls and Trump’s outlandish Tweets.

After all, Trump already has his tested strategy when it comes to reaching his voters.

We’re watching daily, with every rally and press conference, a preview of his political strategy for 2020.


It is outrageous what the Democrats are doing to our Country. Vote Republican now! https://t.co/0pWiwCHGbh pic.twitter.com/2crea9HF7G

Trump will not tone down his rhetoric, will not change or moderate his views.

In 2018, we saw how hardline he went on immigration in the final weeks of the midterms.

In 2020, he will double down his core base issues of immigration and trade.

These two issues propelled him to the top of the nomination pile in 2016 and ultimately took him to victory.

Now money is not everything in a political campaign, I accept.


Hillary Clinton, of course, out raised Trump in 2016…

So, the war chest Trump is currently building doesn’t guarantee him to win in 2020.

But it does give him an enormous head start.

The lesson here? Money must come first when planning how exactly we set out our stall.

Read our 12 top tips on how to raise more money.

Good news! We're just who you need, see how we can help here... 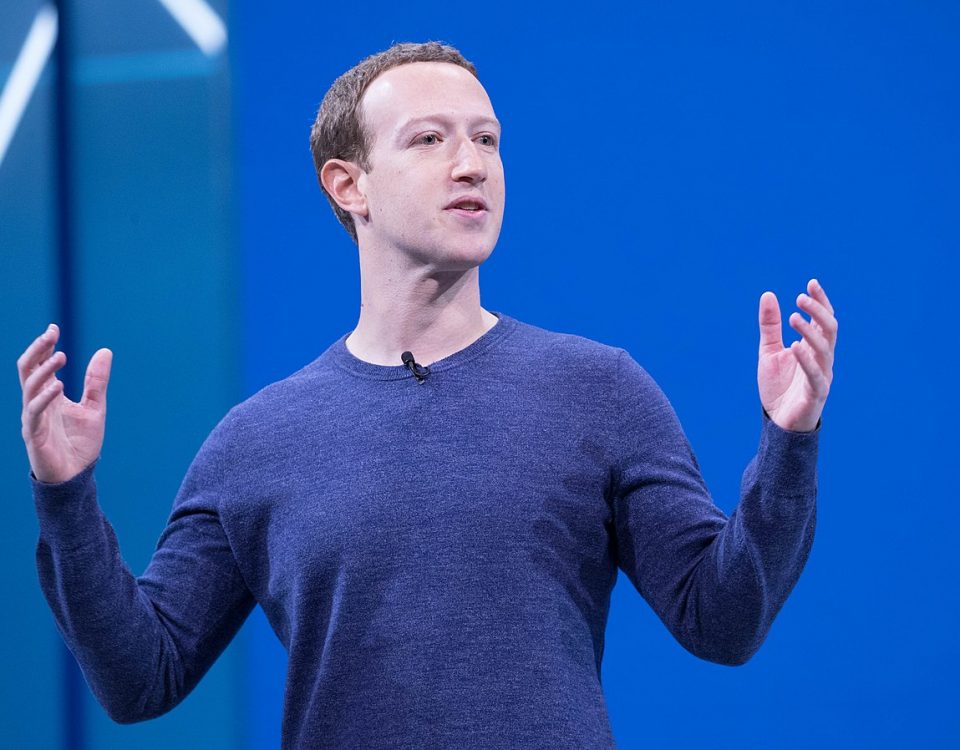 How to get authorised to run political ads on Facebook

Four questions to answer before deciding your campaign slogan

How (not) to do digital as a new party