Facebook’s community news investment is a distraction from their failings

Facebook have announced a £4.5 million investment package, by way of donation to the National Council for the Training of Journalists, into local journalism in the UK, with the money expected to fund 80 jobs.

We should welcome this investment from the point that it will provide jobs and give opportunities to the next generation of journalists in the UK.

However, one cannot help but think that this is somewhat of a publicity stunt from Facebook to distract from their ongoing failings.

Facebook have never before made an investment of this kind and has historically sought to build the revenues of content creators on their platform through advertising packages, rather than actually investing themselves in the development of the traditional news industry.

Although Facebook are investing in the future of the news industry in the UK with this move, it will do absolutely nothing to address their continued failure to stop the promotion of fake news and the spread of misinformation on their platform.

This problem will not be solved by random acts of charity, however welcome these may be.

It is about time that Facebook starts tackling the problem at source, rather than hoping the public will forgive and forget their shortcomings.

Facebook should be making considerable in-house investment to improve the size and scope of their monitoring departments, providing as many pairs of eyes as possible to review content, and stop the spread of mis-information that has blighted our society and our democracy in recent times.

Far too often we have seen empty apologies and promises that things will improve.

Sadly, Facebook have continually failed to step up to the mark required of them by the millions if individuals and organisations who use their platform and entrust them with their data on a daily basis.

Nevertheless, a silver lining maybe that their £4.5 million donation to the National Council for the Training of Journalists will produce a new generation of journalists unafraid to challenge organisations as big as Facebook.

Good news! We're just who you need, see how we can help here...

How to get authorised to run political ads on Facebook

Four questions to answer before deciding your campaign slogan 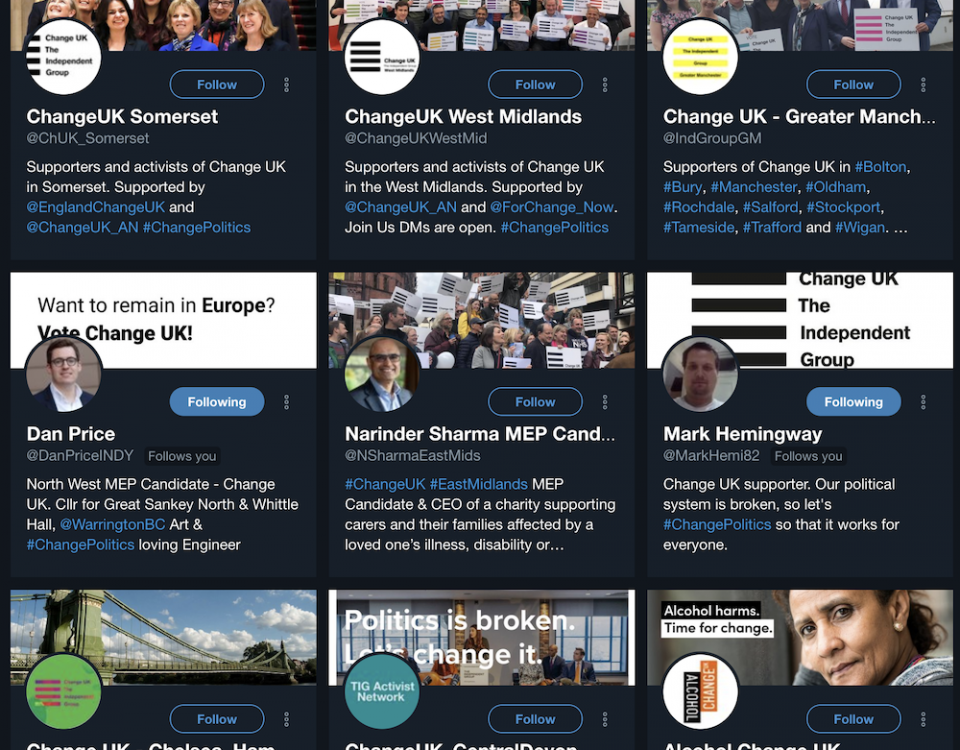 How (not) to do digital as a new party